China has entered its third period of health reform — April 17, 2017 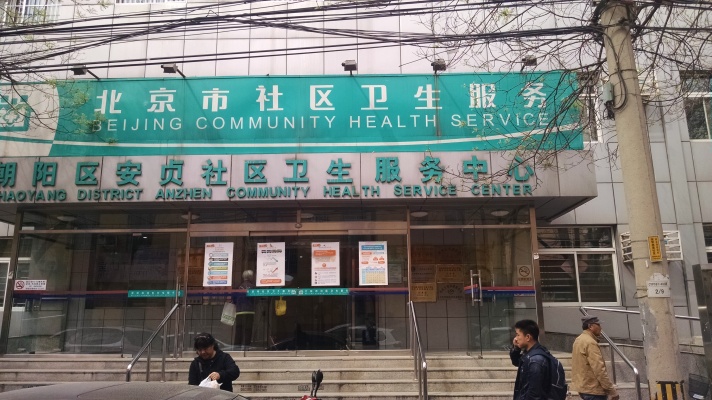 China has entered its third period of health reform

First there were the “barefoot doctors” of the Mao period. They were minimally trained cadres who brought basic health practices to largely illiterate rural masses. Then, as the country opened itself to a State controlled market economy and tens of millions now literate people headed for jobs in the cities, health care was set loose to fend for itself—market style. Hospitals and doctors, with minimal support from the State figured out how to stay open and make a living by charging patients directly, both in the open through highly profitable pharmaceutical markups and under the table payments/gifts to doctors. There were many unintended consequences from this arrangement.
Now, in a third reform announced in 2013, the country has decided to rely on a health insurance mechanism to address the distortions created by reliance on the market. In just a few years, almost everyone in China has gotten at least some form of health insurance protection though one of three schemes. The goals of the current reform include shifting the location of care from overreliance on big tertiary care hospitals to a community based primary care system; improving the quality of the health workforce; reframing delivery into patient centered care, reducing out of pocket expenses through expanded insurance coverage, adopting “health in all policies” to improve population health and strengthening the medical device and pharmaceutical industries.
One example helps make several of the key points about the current health reform, a large community health center in Beijing, pictured above. Western and traditional Chinese medicine are practiced side by side here, which is rare. The center does about 600 outpatient visits a day and has 60 long term “rehabilitation” beds that are mostly end of life care for severely ill patients. This community health center, like many others in China, serves an older population. They use the Center to get their chronic disease medications more conveniently and at lower cost than going to the tertiary care hospital. They also make heavy use of the traditional Chinese medicine doctors and therapies. However, when many of these older residents are ill, they go directly to the big hospital. Unlike community health centers in virtually all the other countries I have visited there are very modest services for younger people and very little maternity and infant care. Routine prenatal and infant care, I was told, is at the big hospitals.
In China, a very high percent of the people regularly bypass the community health centers and smaller hospitals to go directly to the tertiary care hospital to get their care, even though that often means long waits for access, higher out of pocket costs and very brief physician encounters. Changing the pattern is a major objective of the current reform. All the policy makers I met talked about remaking community health centers into models of primary care and population health. Some of the academics and most of the doctors I have met so far are quite skeptical that the hospitals and patients will change their behavior.
Two days before I visited the Center, a major pricing reform was announced for all Beijing health providers. It is a major pilot program for the reforms. Signs describing the new prices were posted all over the Center. Hospitals and health centers in Beijing were ordered to stop marking up the price of medications. A new fee schedule was put in place under which patients will pay lower prices for medicine and most tests but higher prices for physician visits. There are two main reasons for the change. During the free market reform period when public money for hospitals and doctors was limited they financed themselves, in part, by the profits they made marking up medicines and tests. The incentive, of course, is to prescribe more and higher priced medicines and tests; and they did. By ending markups the government hopes to achieve more rational use of medicines. (40% of National Health expenditures are for medicine now.) The higher physician fees have two goals: helping make up for the losses the hospitals will take on medications and increasing respect for physicians as skilled professionals by having patients pay them more. (The most senior policy advisor I met said that the change won’t affect patients directly because insurance coverage for doctors’ fees will be “aligned” with the new prices. No one else said that has happened yet.)
According to most of the experts I have met and the doctors I interviewed at the Community Health Center, doctors, especially at the community health centers and district hospitals are held in low respect. Sometimes patients are disappointed that they don’t get the “cure” they paid for and blame the doctor for treatment failure. Sometimes they see the doctors and centers as just grabbing as much money from them as they can. Finally, patients know the doctors at the lower levels are not as well trained as the specialists at the tertiary care hospital. As one of the students at my presentation said: Every time I go to the Community Health Center I get referred to the specialist, so now I just go directly to the tertiary hospital. Why raising fees, without changing other aspects of the patient/doctor relationship will address issues of respect is still a mystery to me.